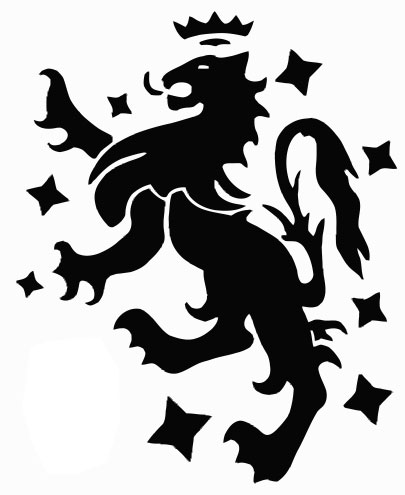 Back in 2010 Jonathan Drew was in town testing out a new Liga Privada blend at Casa.  Below is the video by Cigar Explorer featuring Jonathan Drew as your tour guide on a walk through our Cigar Lounge.  He was also getting people’s reaction to a new concoction he was working on for the Liga Privada line. It was called the JD-4 and people were impressed with what he had come up with.  The blend had to still be perfected over the next year and eventually was released exclusively at Casa de Montecristo as the Liga Privada UF-4.  This cigar’s profile may vary a little bit from year to year but the basic flavor characteristics have been maintained through the different variations.  With each year’s release it seems to gain more and more fans around the country and demand far outweighs our supply.  If you see these available make sure you grab them before they’re gone.